Are Car Accidents More Common in the Summer? 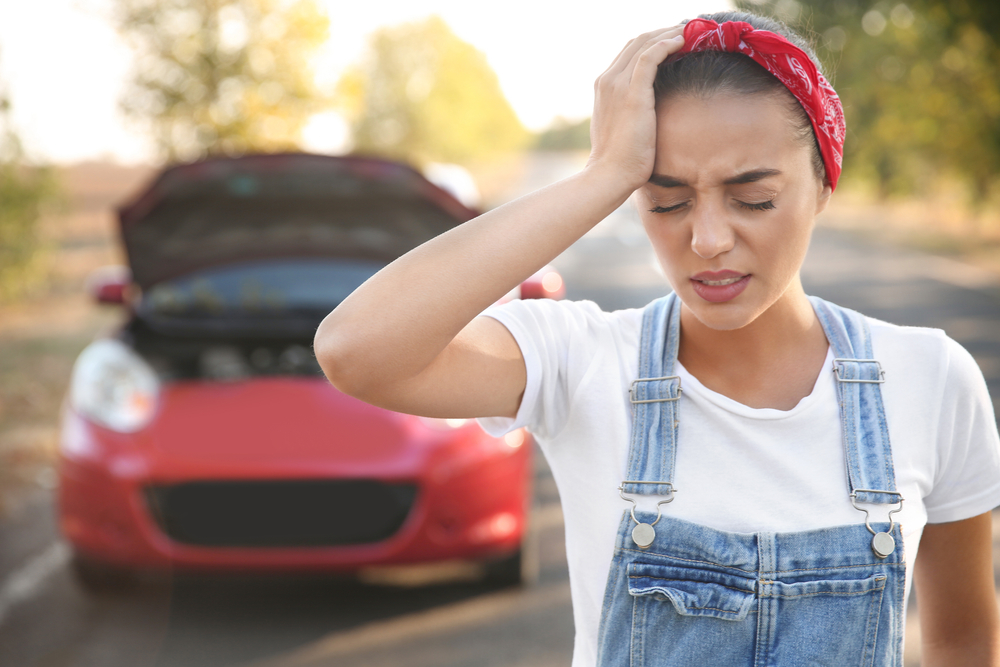 It does not take long to notice the increase in sirens and flashing lights as of late. But why does there seem to be an increase in collisions this summer? Has it always been like this, and if so, why? The fact is that there are more car accidents in the summer than in any other season. Cross country road trips, weekend hikes to the mountains, and backyard barbecues and gatherings all put more people on the road, resulting in congestion. Where there is congestion there are drivers cutting each other off, impatient speeding, red-light running, and tailgating.

According to an analysis by the Insurance Institute for Highways Safety, the summer is the most dangerous time to drive. Drunk drivers, distracted out-of-towners, people hauling boats and trailers, and overall larger traffic volume are some of the leading reasons why there are considerably more car accidents in the summer.

More Drivers are on the Road in Summertime

More drivers on the road mean more crashes. It is as simple as that. And summer is the season in which the average American spends the most miles on the road. According to AAA, Americans drive the least in the winter, averaging 25.7 miles per day, while summer is the busiest season, during which drivers average 30.6 miles per day.

Other Factors That Lead to More Crashes in Summer

Traffic collision deaths, per capita, rose by 17.5% from the summer of 2019 to the summer of 2021, according to the New York Times, which was the largest two-year increase since World War II. There are a number of contributing factors to the increase in injury-causing and fatal traffic collisions, but the main problem is aggressive driving and speeding. The pandemic has created a general feeling of frustration, anger, and isolation.

Getting behind the wheel of a car is empowering, for some people, and because of the pent-up anger, fear, and anxiety that the pandemic has caused, many drivers are choosing to take their anger out on other road users. In addition to road rage, speeding (another form of aggressive driving) is on the rise, which is contributing to more crashes and more serious injuries when crashes do occur. Drivers are less patient than they were two years ago before COVID, and speeding is one way in which this

As a recent crash victim, it is in your best interest to talk to a Glendale traffic collision attorney as soon as possible. We can help you procure compensation to pay for your medical bills, lost wages, pain and suffering, property damage to your car, and more. No car crash is cheap, and yours is likely much more expensive than you realize. Do not accept an offer from the at-fault party before discussing your case with a qualified personal injury attorney. Call a Glendale car accident attorney at Ourfalian & Ourfalian today at (818) 550–7777 to schedule a free consultation.