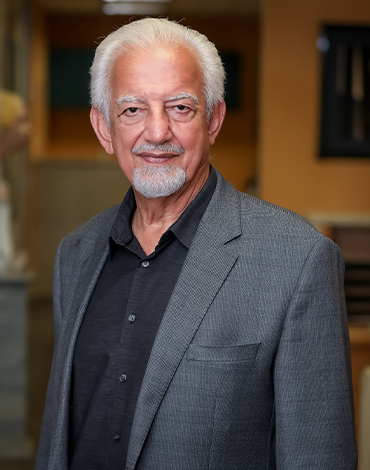 Rafi Ourfalian is the quintessential American success story. Arriving in Los Angeles by himself as an ambitious teenager with nothing more than the “American Dream” in his heart, Rafi worked his way through college and a law degree.

Graduating from U.W. L.A. in 1980, Rafi worked in the legal field as an associate attorney for a short time but soon thereafter embarked on building the boutique law firm he now heads. Through hard work and dedication, the Law Offices of Rafi Ourfalian grew to a dozen attorneys and an extensive professional staff in less than a decade.

In addition to its Southern California offices, the firm has also had offices in San Francisco, a couple of branch offices elsewhere in California, and affiliates in Europe. Because the firm places its emphasis on client relationships above all else, many of the firm’s clients have remained with the firm from its inception until the present.

Throughout his life, in addition to a highly successful legal practice, Rafi has been a civic community organizer, supporter, and leader, as well as a leading fundraiser for many good causes.

As the grandchild of genocide survivors, Rafi supported all efforts in condemning the act of genocide and its denial everywhere. During the 1990s, Rafi got involved in the business of education, a tradition in the Ourfalian family, by chairing the Board of Directors of a private tech college for many years.

Rafi is certified in both California and federal courts and has had longstanding memberships in federal, state, and county trial and consumer lawyers’ associations, as well as many other professional associations.

With over 40 years of experience, Rafi Ourfalian continues to inspire and lead the firm to an even brighter future.

Questions About a Recent Injury or Other Legal Matter?