How Long Does It Take To Settle A Personal Injury Claim In California? 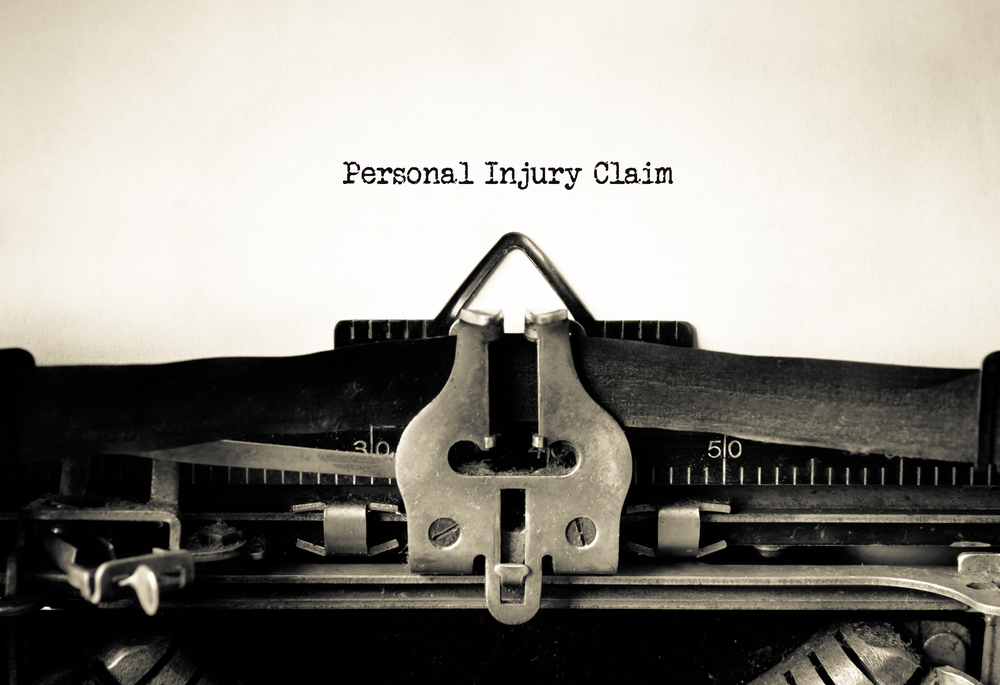 Being injured in a car crash, slip and fall, or other personal injury accident is a traumatic experience that most people usually want to put behind them as quickly as possible. After all, we are wired for fight or flight, and in times of injury and uncertainty, flight is often the most desired method of coping with a serious injury.

Unfortunately, it is not possible to receive fair compensation for your damages without fighting for what is rightfully yours. This requires working with an attorney, closely following your medical progress and long-term outcome, and generally taking the time needed to create a strong case against the at-fault party and fully establishing your damages. None of the personal injury claim processes can be rushed.

In order to have a case against another party for causing your injuries, the following must be true:

No personal injury claim can be rushed, simply for the reason that no one really knows what your long-term physical and psychological outcome will be, at least not in those first few weeks or months.

A slip and fall victim may seem fine after being released from the hospital, only to relapse days later and require additional medical treatment. Similarly, the outcome of a victim of a traumatic brain injury can be impossible to predict; it may take years for them to regain their full capacity if they make a full recovery at all.

As such, the first, and often long process in a personal injury claim is simply to receive medical treatment and monitor the client’s progress, or lack thereof. The following questions must be asked during this time.

What type of work did they do and what life did they lead before the injury?

What type of work and life are they able to lead currently? What do their physicians predict their medical outcome to be?

What do the victim’s PTSD and other psychological test results reveal?

A lawsuit can be filed within weeks or years (the California statute of limitations to file a personal injury lawsuit is two years from the date of the injury). As such, an attorney can file a lawsuit before or after settlement negotiations.

Settlement negotiations usually take many months. During this time, the plaintiff’s attorney will thoroughly analyze the defendant’s insurance policy and either call, email, or write a formal letter to the other party, demanding a certain amount of compensation. The defendant’s insurance company will likely counter with a much lower offer. Negotiations may end up meeting somewhere in the middle, or the process moves on to the next step.

Mediation is actually another step in the settlement negotiation process, though instead of by phone or email, it is done in person. The plaintiff and their attorney will be in one room, while the insurance adjusters of the defendant will be in another. A non-involved third party (the mediator, who is usually a former judge or attorney) will act as the go-between. The goal of mediation is to come to an agreement by the end of the day (and avoid a trial), though this agreement is not binding until both parties sign.

If settlement negotiations and mediation fail, the last step in a personal injury claim is a trial. During the civil trial process, the court will usually demand that settlement negotiation conferences continue to take place, the court’s goal being to resolve the matter outside of the courtroom so that the court’s time is not used up by the matter. If a settlement still cannot be reached, a jury will hear the evidence presented by both parties and make a decision regarding compensation. Either party can appeal the decision by taking the case to an appellate court.

Trials can be very costly, and the parties should take this into account when negotiating settlements. Sometimes compromising some at the settlement stage, may benefit the plaintiff by avoiding uncertainty and trial costs.

How Likely is it That My Case Will Go to Trial?

If you and the other party or parties cannot reach an agreement through negotiations, mediation, or arbitration, the last step in a personal injury claim is going to trial. This will add many months to a claim, as well as additional attorney’s fees and court costs. As such, it is often in both the plaintiff’s and the defendant’s best interests to avoid a trial hearing, though not always.

In some cases, if the other party refuses to cooperate and help come to a reasonable settlement, your only option may be a civil trial. According to the Bureau of Justice Statistics, only 3% of personal injury torts are resolved in trial, so chances are that you will not have to go through this long, arduous legal process.

When it comes to the timeframe of resolving your personal injury claim, it matters how you got injured. For example, traffic injury claims are generally faster than toxic tort, medical malpractice claims, or product liability claims, according to the Bureau of Justice Statistics. However, when all personal injury torts are taken into account, the average time to resolve a case is about 14 months.

However, in all of these cases, a settlement should be put off until all of the injuries have fully resolved, or have reached a plateau. All uncertainties should be avoided prior to settlement, as once the case is settled, newly discovered injuries can no longer be considered.

The most important thing you can do right now, following a personal injury, is to contact a Van Nuys personal injury attorney. Do not discuss your case, or anything at all, with the other party or their insurance company, as that will only harm your case. Feel free to contact Ourfalian & Ourfalian today at (818) 550–7777 to schedule a free consultation.